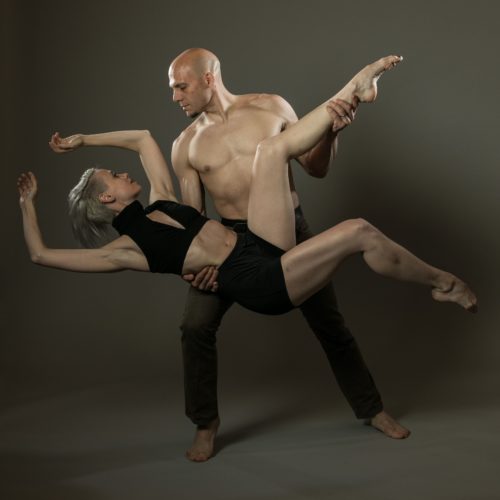 ARC in Movement was formed by independent artists Alicia Cutaia and Russ Stark after years of collaboration in a variety of productions. In the summer of 2014, Cutaia and Stark formed ARC in Movement to present their innovative work, create new performances, and teach people of all skill levels. Using Cutaia and Stark’s complementary artistry and joy of movement, ARC gracefully combines the dance, fire, and circus performance worlds to create an awe-inspiring synthesis of artistic mediums. Their talent has taken them around the world, and they are available for both domestic and international bookings. Contact ARC in Movement now for rates to take your event to greater heights!

In addition to performing, Alicia and Russ are experienced educators who lead masterclasses in acrobatics, partnering, act creation, contemporary dance, and improv. They work with all age groups and are available for private lessons, or group classes